Bhaderwah (J-K), Jan 25 (PTI) The wait for snowfall in this picturesque valley of Jammu and Kashmir’s Doda district ended on Wednesday, coinciding with the local ‘Kanchoth’ festival — a symbol of the ancient Nag culture.

Believing it to be a good omen for humanity in general and their community in particular, women devotees dressed in their colourful best thronged temples in the snow and, as per tradition, broke their fasts.

The festival is celebrated by Nag devotees across the Chenab Valley — Doda, Kishtwar and Ramban districts, besides some parts of Udhampur and Kathua districts in the Jammu region and Himachal Pradesh’s Chamba district.

Followers of Lord Vasuki Nag believe that on this day of ‘Gouri Tritiya’, Lord Shiva and Goddess Parvati got married and the latter insisted on a throne made of snow as a wedding gift. As a result, snow during the festival is considered a good omen.

“The occasion has great significance in the life of every married woman. The day is considered pious for women as they can pray to Goddess Gauri for the long and healthy lives of their husbands,” said a local priest.

Kanchoth is essentially a one-day event but the festivities continue for a week.

“During the first three days, women go to the neighborhood to offer ‘Thel’ (respect) to everyone — irrespective of creed, caste, age and sex. In return, they are blessed with ‘Suhagan Bho’ (live long your husband),” the priest said.

The women gather, sing and dance during the night while their husbands manage the kitchen for three days, he added.

Expressing her excitement, Sonica Sharma of Mathola Bhaderwah said, “I got married a few years back and my mother-in-law and other elderly women of the village taught me the traditions.”

Rani Devi (74) said it was her 45th Kanchouth and expressed hope that the coming generations would keep its rich tradition alive.

“We seek the blessings of Lord Shiva and Goddess Parvati for the long life of our ‘suhag’ (husband). We also prayed for humanity,” she said.

Local residents have long demanded that this unique and colourful festival be included in the tourism calendar by the Bhaderwah Development Authority and the Union Territory administration’s Tourism department. 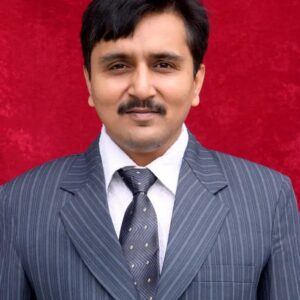 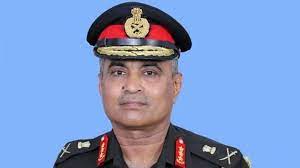