Islamabad [Pakistan], January 23 (ANI): The Pakistan Cricket Board (PCB) on Monday announced that former international player Haroon Rashid has been appointed as the chairman of the men’s national selection committee.

Haroon Rashid played 23 Tests and 12 ODIs between 1977 to 1983 for the national side. The rest of the panel is to be announced in due course. He takes over from former all-rounder Shahid Afridi, who served as the interim chief selector recently after Mohammad Wasim was removed from the position prior to that.

Haroon has previously been PCB’s director of cricket operations and the team manager and also served as the chief selector in 2015 and 2016 for the men’s team.

“I want to congratulate Haroon Rashid and hope he will use his cricket knowledge, understanding and background while picking squads for the upcoming international assignments,” PCB Chairman Najam Sethi said as quoted by ICC.

Haroon said that he was “honoured to have been entrusted with the responsibility” in a year that would see the ICC Men’s Cricket World Cup in India among other major series.

“One of the key aspects I will like to focus on during my time will be improving communication,” Haroon said.

“This is a critical area as the players need to have absolute clarity on why they have been selected or not selected, which, in turn, will help them to deliver the desired results, work harder on their skills and remain motivated,” said Haroon.

Pakistan had a dismal home season last year, which saw them fail to win a Test match at home. They lost 3-0 to England at home in Tests in December last year. Following this, came losses in Tests (1-0) and ODIs (2-1) to New Zealand.

Pakistan’s next assignment will be the home series consisting of five T20Is and five ODIs against New Zealand, starting from April 13 onwards. 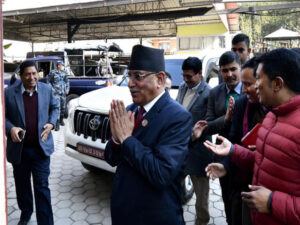 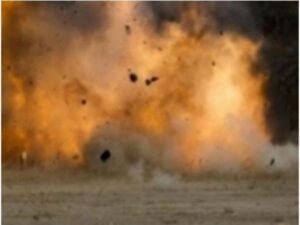