Kathmandu [Nepal], January 24 (ANI): At least three houses collapsed after the magnitude of 5.8 hits Nepal on Tuesday. The epicenter of the earthquake is the Border of the Himali Village Council of Bajura and Humla’s Tajakot Village Council. Rescuers and local officials are finding it hard to get information on the ground due to the inclement weather condition and lack of communication means, as per information.

“A few more houses collapsed in the area after the earthquake. We have got the information that 3 more houses have collapsed in the district,” said DSP Surya Thapa.
“Due to the inclement weather condition and snowfall in the area, we are not able to establish contact with other localities. The telephone is not working,” Chief of Himali Village Council Govinda Bahadur Malla told ANI over the phone. 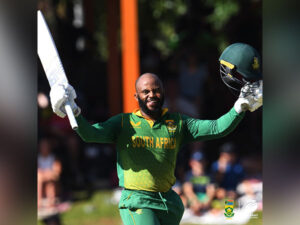 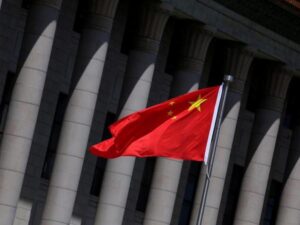 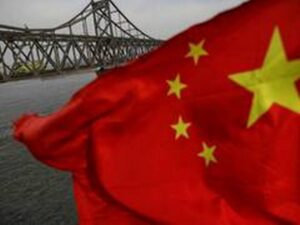