Mumbai (Maharashtra) [India], January 21 (ANI): ‘Avatar: The Way of Water,’ the film which kept doing great business at the box office, has now become the highest-grossing Hollywood movie in India!

According to a report by US-based entertainment portal, Variety, ‘Avatar: The Way of Water’ crossed the USD 1 billion mark at the global box office by the end of 2022 and took just 14 days to get there!

Only two other movies in 2022 have been able to surpass it: ‘Top Gun: Maverick’ and ‘Jurassic World Dominion.’

With this, the James Cameron film created a record for crossing this coveted milestone faster than any other movie released in 2022.

The ‘Avatar’ sequel is anticipated to generate significant box office revenue in the near future, despite the severe winter weather in North America and the rising rates of COVID, RSV, and the flu worldwide. (ANI) 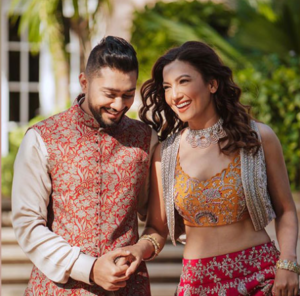 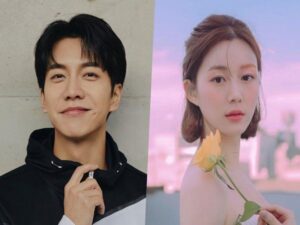 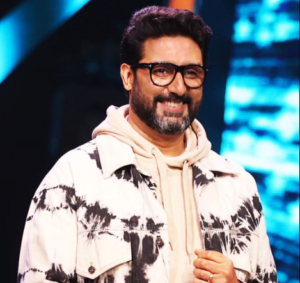 Check out Abhishek Bachchan’s ‘beautiful view’ from his Maldives vacation