“The body has been sent for postmortem. A case has been registered,” said DCP Rural, Ghaziabad Ravi Kumar. Ravi Kumar said that teams have been formed to investigate the entire matter.

Further details are awaited.
Earlier on January 14, a man was found dead in a forest in Kanpur’s Gangaganj Part-2, in the Panki police station area, police said.

The man’s head was smashed and the body dumped in the forest, the police said, adding that they sent the body for post-mortem.

A police team reached the spot after receiving information that a man had been found dead in the forest, with his skull smashed.

According to the police, while the identity of the victim is yet to be ascertained, he is believed to have been 26 years of age.

A forensic team was at the spot, collecting evidence, the police further informed.
Further investigation is underway. 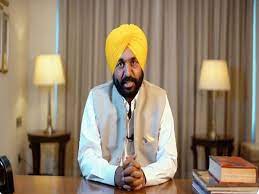 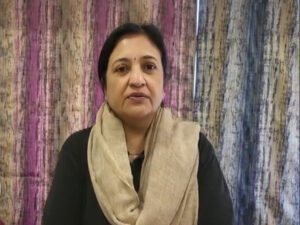