Aged 29 and 30, both the men hailed from Bihar’s Motihari district and worked at a coal depot at Birgunj-22, they said.

Preliminary investigations show that the two workers had slept in a room on Tuesday after burning coal without ensuring proper ventilation, resulting in death due to suffocation, Deputy Superintendent of Police Deepak Giri was quoted saying by the Kathmandu Post newspaper.

The matter came to light when their colleagues informed police after the duo did not open the door of their room till 10 am on Wednesday, following which police smashed open the door and found them dead, he added. 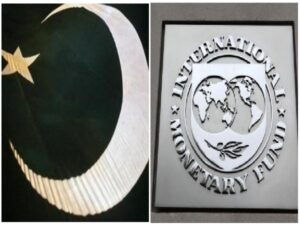