New Delhi [India], January 25 (ANI): A total of 901 police personnel have been awarded medals on the occasion of Republic Day, 2023 with Central Reserve Force (CRPF) personnel selected for a maximum of 48 Gallantry Awards.

Among the personnel receiving Gallantry Awards, 48 are from Central Reserve Force (CRPF) followed by 31 from Maharashtra; 25 from Jammu and Kashmir Police, nine from Jharkhand; seven each from Delhi, Chhattisgarh and Border Security Force (BSF) and the remaining from the other states and Union Territories (UTs) and Central Armed Police Forces (CAPFs). 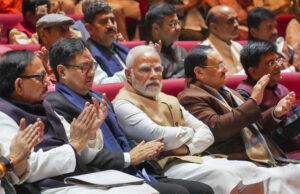 Budget has something for all sections, poor people’s interests always at centre: PM Modi 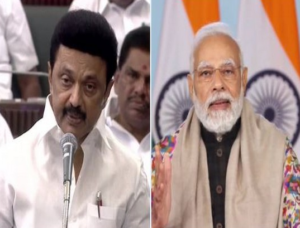 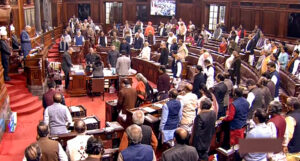