His remarks on the eve of National Voters’ Day (NVD) came days after the Election Commission (EC) discussed the proposal of remote voting with recognised national and state parties.

The EC has been celebrating its foundation day on January 25 as National Voters’ Day for the past 25 years.

The commission was established on January 25, 1950, a day before India became a republic.

In his message on the eve of the 13th NVD, Kumar said after voters, political parties are the biggest stakeholders.

“Political parties are the trusted partners of the EC in exploring electoral reforms. We are truly grateful and look forward to regular dialogue in future,” he said.

Trust of all stakeholders, he said, is the biggest asset of the commission.

He said the poll panel has earned the trust by holding all elections with a non-partisan and and professional approach.

The theme for this year’s NVD, Nothing Like Voting, I Vote for Sure’ is dedicated to voters which conveys an individual’s feeling and aspiration towards participation in the electoral process through power of their vote.

The logo is designed to showcase festivity and inclusivity of the electoral process and the Ashoka Chakra in the background represents the largest democracy of the world, whereas the inked finger represents participation of each and every voter of the country.

The tick mark in the logo stands for informed decision making by the voter. 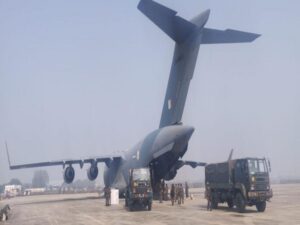 As per procedure, IAF aircraft on way to Turkey, Syria not taking flight path over Pakistan 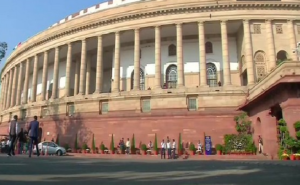 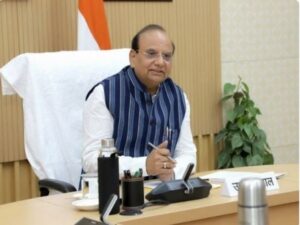