Islamabad, Jan 23 (PTI) Pakistan faced a major power breakdown on Monday due to a “frequency variation” in the national grid, leaving millions of people in large parts of the country, including capital Islamabad and financial hub Karachi, without electricity.

According to the Ministry of Energy, the system of frequency of the national grid went down at 7:34 am local time, resulting in the breakdown.

“I can assure you that power will be fully restored across the country within the next 12 hours,” he was quoted as saying by Geo News.

Explaining the failure, he said the authorities shut down the power generation system at night due to lower demand in winter to save fuel costs.

But when the systems were turned on in the morning, “frequency variation and voltage fluctuation were observed in the south of the country somewhere between Dadu and Jamshoro” resulting in shutting down of power generating units one by one, he said.

People in Pakistan’s financial capital Karachi woke up on Monday with no electricity available anywhere in the metropolis.

According to details, the major power breakdown also hit other cities across Pakistan but Karachi was the worst affected.

In Peshawar, a city of over 2.3 million people, some people were reportedly unable to get drinking water as the pumps were powered by electricity.

It is not the first time that the country has faced such a crisis.

Last year in October, Pakistan witnessed a 12-hour power outage due to technical glitches in the electricity distribution system.

Pakistan is grappling with one of the country’s worst economic crises in recent years amid dwindling foreign exchange reserves. The crisis forced the government earlier this month to order shopping malls and markets to close by 8:30 pm for energy conservation purposes.

The sorry state of the country’s power sector is emblematic of its ailing economy. The power outages occur frequently due to lack of funds to upgrade aging infrastructure. 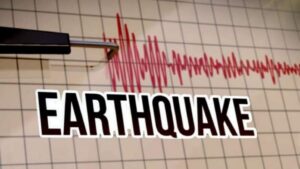 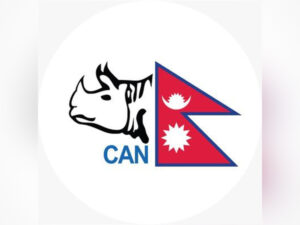