Washington [US], January 24 (ANI): Yoshio Yoda, the actor who played Fuji on the 1962-1966 ABC sitcom ‘McHale’s Navy’, which was set during World War II passed away on January 13 in Fullerton, California aged 88.

According to Deadline, a US-based news outlet, Yoda was born in Tokyo and studied law at Japan’s Keio University before deciding to pursue an acting career. He also went by the name James Yoshio Yoda during his post-acting career as an executive of Toyota Hawaii. Yoda registered at the University of Southern California’s film school after arriving in the country. Yoda was recommended by the school to movie producers looking for a young actor who could speak both Japanese and English in 1961 for the MGM film The Horizontal Lieutenant. He was cast in the part, and his work in the resulting McHale’s Navy television series and two feature films was directly influenced by his performance.

As per a report by Deadline, Yoda played Seaman 3rd Class Fujiwara Takeo Kobiashi, commonly referred to as “Fuji” by his newfound American buddies, an Imperial Japanese Navy deserter who is essentially adopted by the rule-breaking PT-73 crew headed by Lieutenant Quinton McHale (played by star Ernest Borgnine). The crew, who was stationed at Taratupa, an island base in the Pacific, managed to keep Fuji secret from the stern, rule-following Capt. Wally Binghamton (Joe Flynn).

Yoda made an appearance on an episode of Love, American Style in 1969 after McHale’s Navy was cancelled in 1966 before switching to a corporate job. He worked for Toyota Hawaii in Honolulu as an assistant vice president before retiring and moving to Fullerton.
Yoda was predeceased by his son, Edward Yuji Yoda. At Yoda’s request, no services will be held. 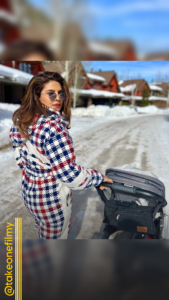 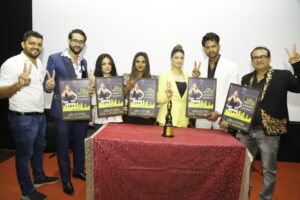