Actor Neena Gupta took to her Instagram on Saturday to post pictures from the event. Neena was not seen in the frame.

The film charts the unique adventures of an ordinary man. Ajayan Venugopalan directs the film.

Neena gave a detailed caption to the frames. Taking a cue from her words, “Mary Kom taught Kher a few moves that he religiously learnt and even sparred with Mary Kom in a mock match with a friendly ring!”

Veteran actors like Anupam and Neena could make younger actors feel ‘insecure’ as they are pushing their boundaries through each film.

Apart from the big screen, the ‘Saans’ actor has already tasted success with the Netflix series ‘Masaba Masaba’ and the Amazon Prime Series ‘Panchayat’. On the other hand, Anupam Kher received critical acclaim for his role in Vivek Agnihotri’s directorial ‘The Kashmir Files.’ (ANI) 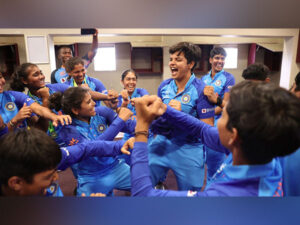 Want to take this winning confidence, win the big one too: Shafali after T20 WC win 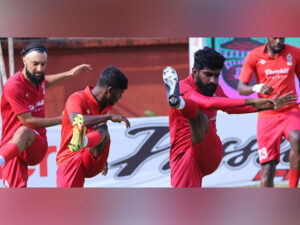 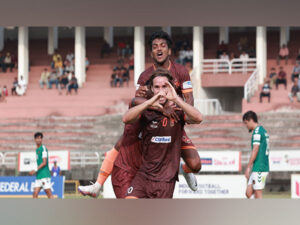