Los Angeles, Jan 25 (PTI) The much-anticipated biopic on music legend Madonna is reportedly on the back burner now.

The project, which was in development at Universal Pictures, was to be directed by the singer herself, reported Variety.

Madonna, 64, recently announced a career-spanning world tour last week. In her 12th world tour, the singer will travel to 40 cities.

Variety quoted sources as saying that the sole focus of the singer currently is the ‘Celebration’ world tour.

The biopic was announced in 2020 and Madonna worked on two script drafts encompassing portions of her creative and personal life.

Actor Julia Garner was supposed to play the pop icon. 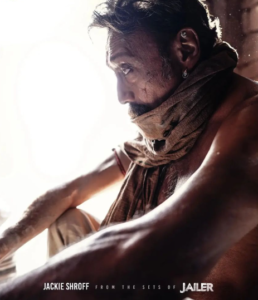 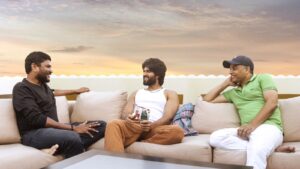 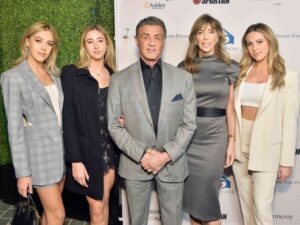