Ideal Train Profile — a seat capacity optimisation decision support — is done due to the fact that the number of ticket-class combinations on a single train journey date can exceed 5,000. According to a ministry of railways official, the pattern of demand for accommodation is not always on an end-to-end basis, but rather varies in all trains depending on various factors such as its origin-destination pairs, timings, class of accommodation, availability of alternate trains or means of transportation.

This paradox is best resolved by allocating accommodation quotas based on the business need of serving the demands for different origin-destination pairs. Traditionally, this is done on Indian railways by analysing the historic data of a particular train or similar trains operating on a given route. The official informed that the deployment of Ideal Train Profile utility provides the railway administrators in the passenger profile cells in various zonal railways, a decision support tool to shorten the time taken for seat distribution analytics of a train.

It will help zonal railways to conduct a periodic review of the train quotas to address the changing demand mix on account of holidays, seasonality, etc. The pilot project was started on seven zonal railways – Eastern, Central, Northern, Southern, South Central, Western, and West Central Railway. The pilot project has so far been rolled out in over 200 trains in Indian Railways. It is expected that the utility will also help to enhance confirmed seat availability and increase the occupancy of a train by up to 5 per cent.

The modules have been developed by an in-house team, led by R Gopalakrishnan of the Centre of Railway Information Systems, after an extensive effort spanning over two years. 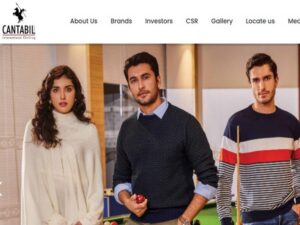 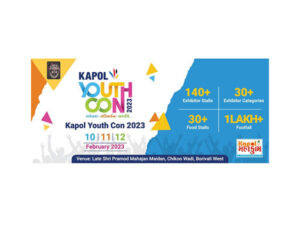