In a regulatory filing on Saturday, ICICI Bank reported 34.5 per cent jump in net profit at Rs 8,792 crore for December 2022 quarter on a consolidated basis, helped by an overall healthy performance.

The second largest private sector lender’s profit after tax grew 34.2 per cent to Rs 8,312 crore in the quarter, despite additional hit on account of a change in policies and also making prudential provisions.

On the asset quality front, gross non-performing assets ratio improved to 3.07 per cent from 3.19 per cent in the preceding quarter and 4.13 per cent in the year-ago period, its executive director Sandeep Batra said. 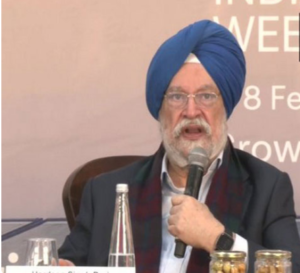 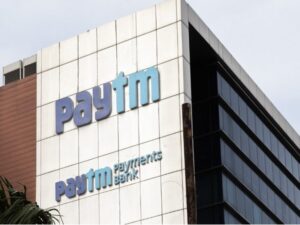 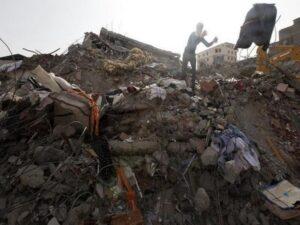