Blum, the founder of Hollywood studio Blumhouse that bankrolled Oscar-winning movies such as “Get Out” and “BlacKkKlansman”, predicted the film’s win in a Twitter post on Monday.

“I’m going with RRR winning best pic. You heard it here first. Mark it down, please. If I’m right, I am awarding myself my own Oscar,” the producer wrote.

I’m going with RRR winning best pic. You heard it here first. Mark it down, please. If I’m right, I am awarding myself my own Oscar.

The movie’s official Twitter handle posted a reply to Blum, thanking the producer for his “kind words”.

“We won you, Blum!! Thank you so much for your kind words. #RRR” read the post.

The Hindi version of the film premiered on Netflix on May 20, 2022 and soon became the most popular movie from India on the streamer globally.

The makers of “RRR” are currently gearing up for the Hollywood award season where its distributor Variance Films has mounted a substantial campaign to have the film recognised in the general categories at various ceremonies.

Last week, the movie made it to the BAFTA longlist for Film not in English Language category. It shares space with “All Quiet on the Western Front”, “Argentina, 1985”, “Bardo, False Chronicle of a Handful of Truths”, “Close”, “Corsage”, “Decision To Leave”, “EO”, “Holy Spider”, and “The Quiet Girl”.

The 10 films will compete to secure a place in the final five for the BAFTA honour. 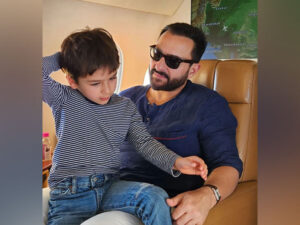 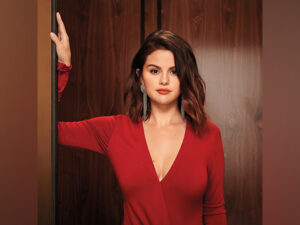 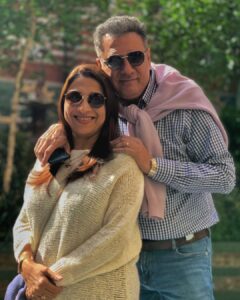