Lucknow (Uttar Pradesh) [India], January 23 (ANI): Uttar Pradesh government is all set to hold its seventh domestic roadshow in Bengaluru on Monday as part of its efforts to draw investors to the upcoming Global Investors Summit (GIS) 2023 in the state, an official release said.

This meeting will be on the basis of Business to Government (B2G).
Numerous eminent industrialists will also participate during the roadshow, in which ministers and senior officials will inform them about investment opportunities in Uttar Pradesh and encourage them to invest in Uttar Pradesh. 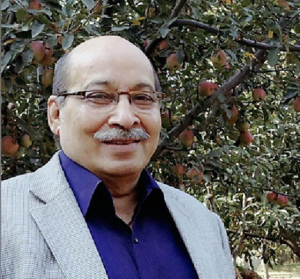 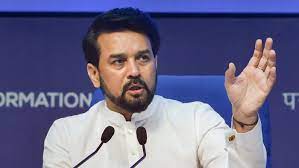 India ahead of America’s Silicon Valley in the field of IT: Anurag Thakur 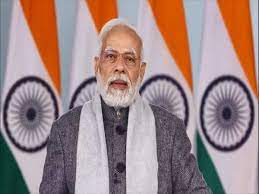 Nothing is impossible for youngsters of India: PM Modi